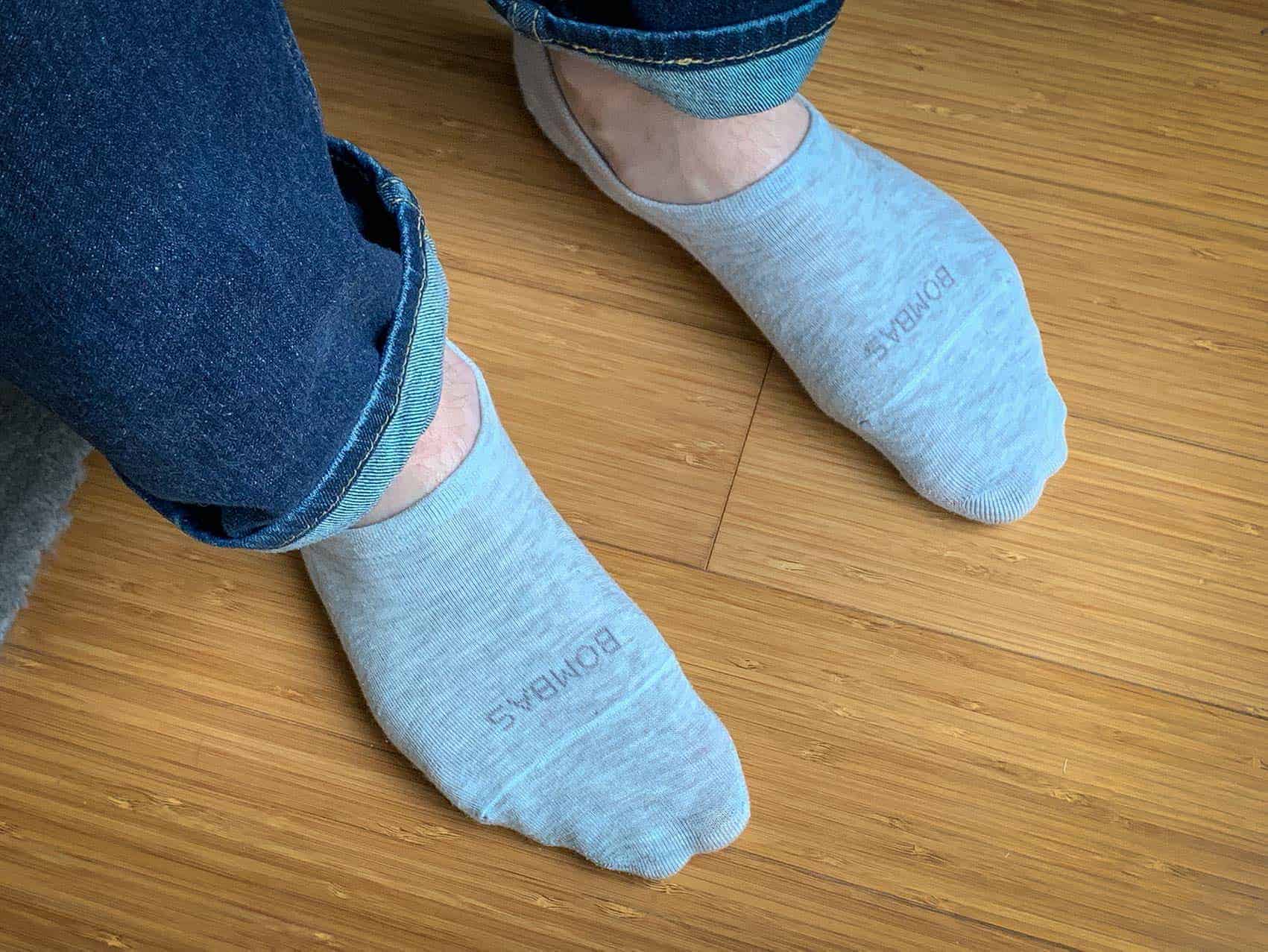 Bombas no show socks are the most comfortable and durable I’ve worn, well worth the upgrade, and also one pair is donated to a person in need for every one you purchase.

Socks are the unsung hero of any wardrobe. Yet we live in an age where style often demands they hide themselves from the world. Especially in the American south, the sockless loafer or boat shoe is a staple among the floppy-haired prepsters, young and old. When I first realized how prevalent this trend really was, I thought it was madness. Socks are good! They protect us from all manner of swampy foot maladies that are best quarantined to middle school locker rooms (those “Tough Actin’ Tinactin” commercials still haunt my germaphobic dreams).

But what if you could have the best of both worlds – style and disease avoidance? What if those southern dandies who appear to be sockless rebels were in fact just performing a bit of sleight of hand (er, foot)? What sort of strange magic is this?

It is no magic, my friend – it is as real as you or me. It’s a little thing known as the no show sock, and my favorite are from Bombas. 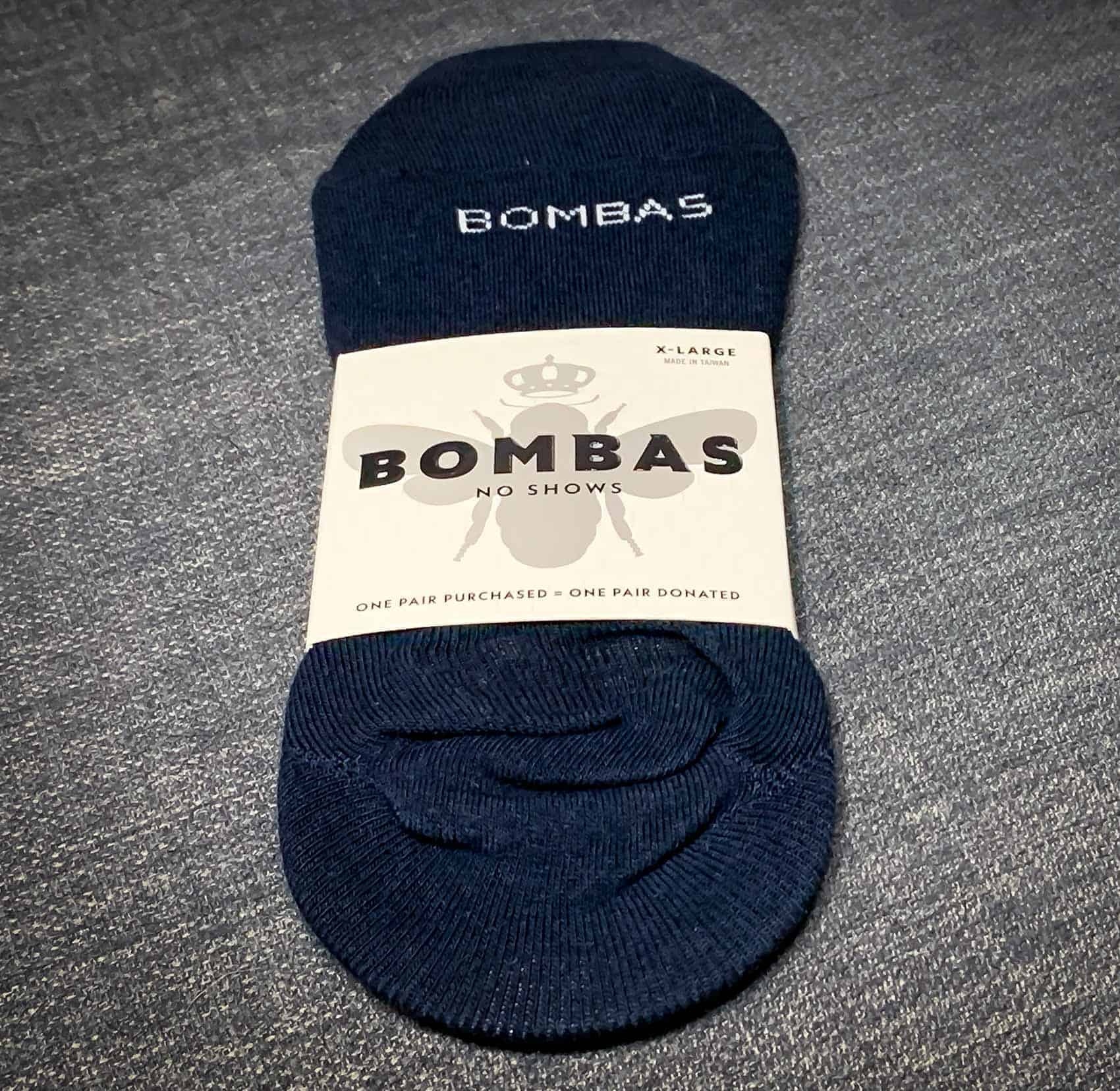 The Quest for the Perfect No Show Sock

My no show sock journey began with my first pair of Allbirds Wool Runners. As I note in my review of those super comfy shoes, for whatever reason, they just don’t look good with socks. I then embarked on a no show sock spending spree, researching and then snatching up what seemed to have decent reviews on Amazon.

I started with a set from Mottee&Zconia. Initially, I actually really liked these socks when I first put them on. They felt good in the toes and had a nice thin stretchiness to them. Unfortunately, that nice feeling only lasted about 5 minutes before it was replaced by another – uncomfortable constriction. However, fashion is not for the weak, and I really wanted to wear my new Allbirds, so I decided to tough it out and try wearing them for the whole work day. 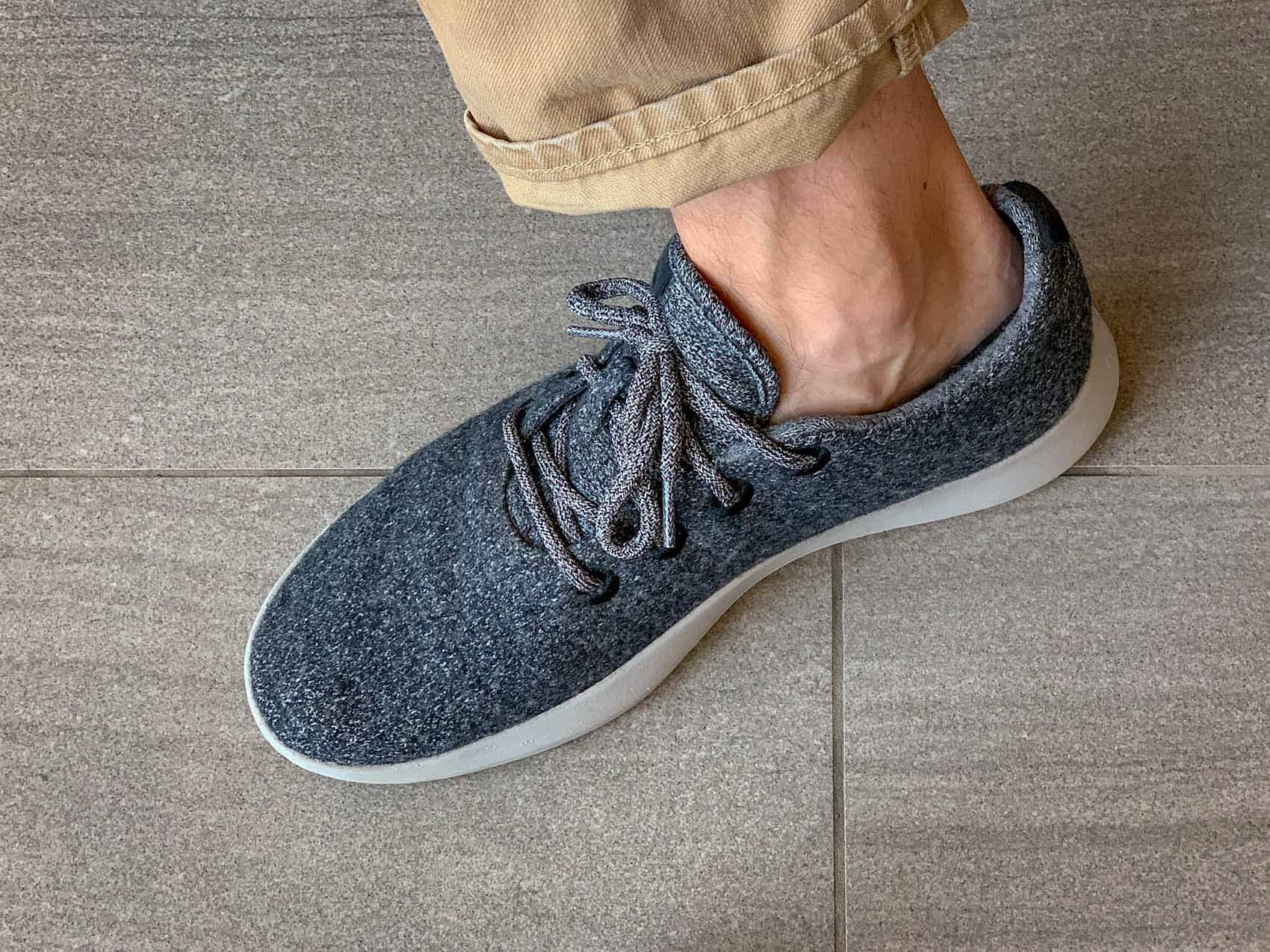 Bombas No Show Socks and Allbirds Wool Runners – ALMOST as good as peanut butter and jelly.

For context, my feet are large, but not monstrous. Not Shaq-sized. I wear anywhere from 10.5 – 11.5 sized shoes. I’m neither a podiatrist nor a statistician, but it seems as though I’m within the standard deviation of adult male feet. Surely, socks labeled as Large should accommodate what can reasonably be named as such?

Wrong! To my horror, at the end of the day there were angry impressions circling the top and heel of my foot where the elastic had dug in during the day, clinging overeagerly. Yikes, I thought. Let’s not do that again. So what did I do the next day? Tried the next pair in the pack. What’s the definition of insanity?

Clearly not the answer, I tried another highly-rated from Amazon, this one called SHEEC. Would they make me SHRIEK with delight, or dismay? Neither, more just “meh”. The elastic still hugged too tight on top. I wasn’t digging it. The search must go on. Even Marshalls came up short among the several varieties I tested.

I decided to poll my office, filled with trendy fashionistas, for advice. That’s where I first heard about Bombas no show socks. I have never looked back since. What’s so great about them?

Well, for starters, the Lightweight No Shows come in an XL size, perfect for my Sasquatch / Hulk-sized stompers! From a fit perspective, these were like the polar opposite of all the other ones I had tried. The elastic holds firmly and never digs in or leaves flesh divots. They hug the top of the foot in an easy-going but supportive way without the tight strangling sensation others are prone to. The silicone heel pads keep the back from sliding down, but don’t have the tendency to EMBED themselves in my achilles tendon like the previous candidates.

I also really like the thinness of the Lightweight No Shows – especially with my already cozy Allbirds Wool Runners. There’s something magical about the combination of the two together – the sum of the two is greater than the parts. This is not hype for hype’s sake. It must be experienced to be believed. 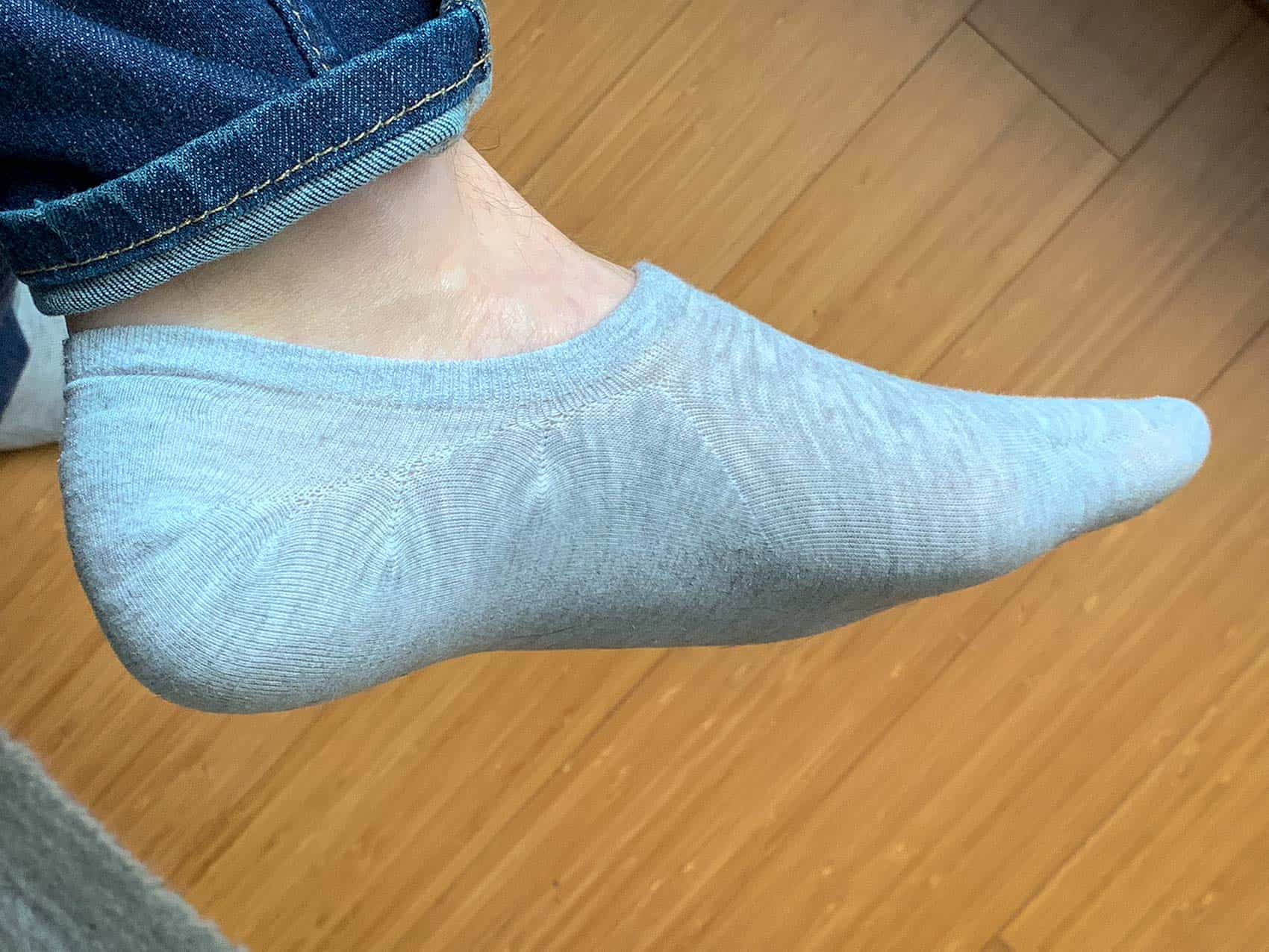 In terms of construction, they’re made from a 59% poly / 40% Cotton / 1% Spandex blend, which means they hold up nicely in the wash (I wash mine on cold and dry on low, removing promptly). They’ve proven to be quite durable and I’ve noticed no breakdown in the fabric after approximately 20 washes at this point. They boast other highly “technical” features like “Invisitoe™,” which is a fancy way of saying that the seam joining the main part of the footbed with the rounded part for the toes isn’t obtrusive or irritating in any way. The foot coverage is “adjustable,” in the sense that you can pull the material on the top of your foot either toward you for more coverage or away toward your toes for less coverage, depending on the shoe in question.

How Low Can You Go?

On the note of coverage – the one caveat to be aware of is if you’re REALLY looking to drop it low, go with the Low Cut No Show. I haven’t tested this style, but the standard No Show will not be completely invisible depending on your shoe choice, whereas the Low Cut should work in any and all SUPER LOW situations. They look super silly before you put shoes on, but understand that some loafers, etc, require the lowest cut possible. 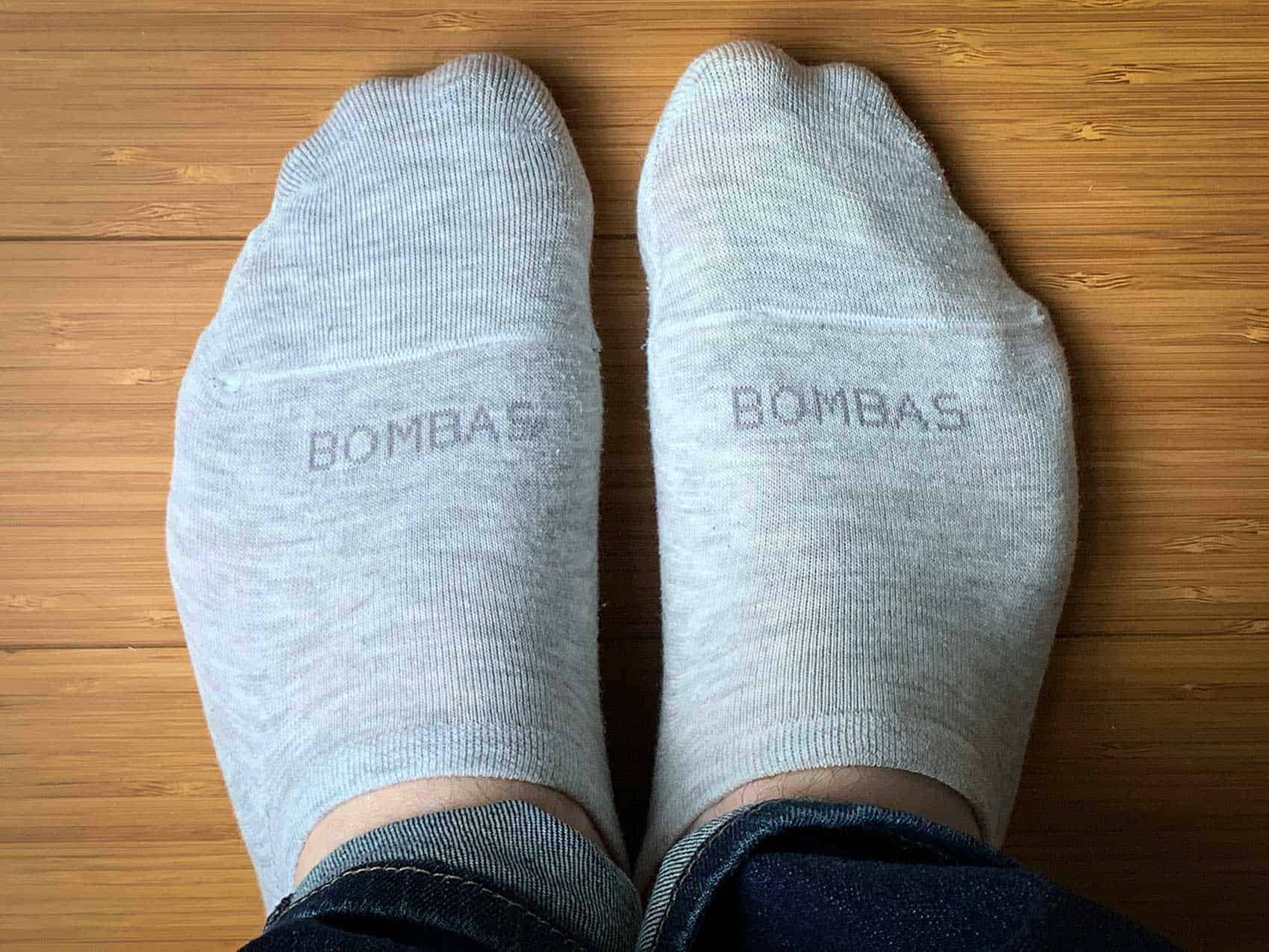 Are Bombas no shows perfect? Almost, but not quite. A couple caveats: 1. Do be careful about washing / drying on too high of heat. They are slightly prone to shrinkage, and then you lose the benefit of the nice fit described above. 2. After long drives sitting in traffic, where my heel tends to be exerting downward force due to the angle of keep my foot on the accelerator / break pedal, I do notice some soreness. I don’t think this is a design flaw of the socks – the silicone heel grips are designed to keep the sock in place, and they do that wonderfully. It’s just physics – applying downward force in the way your heel rests against it when driving is what it is, and does make the area a little tender (in my experience). 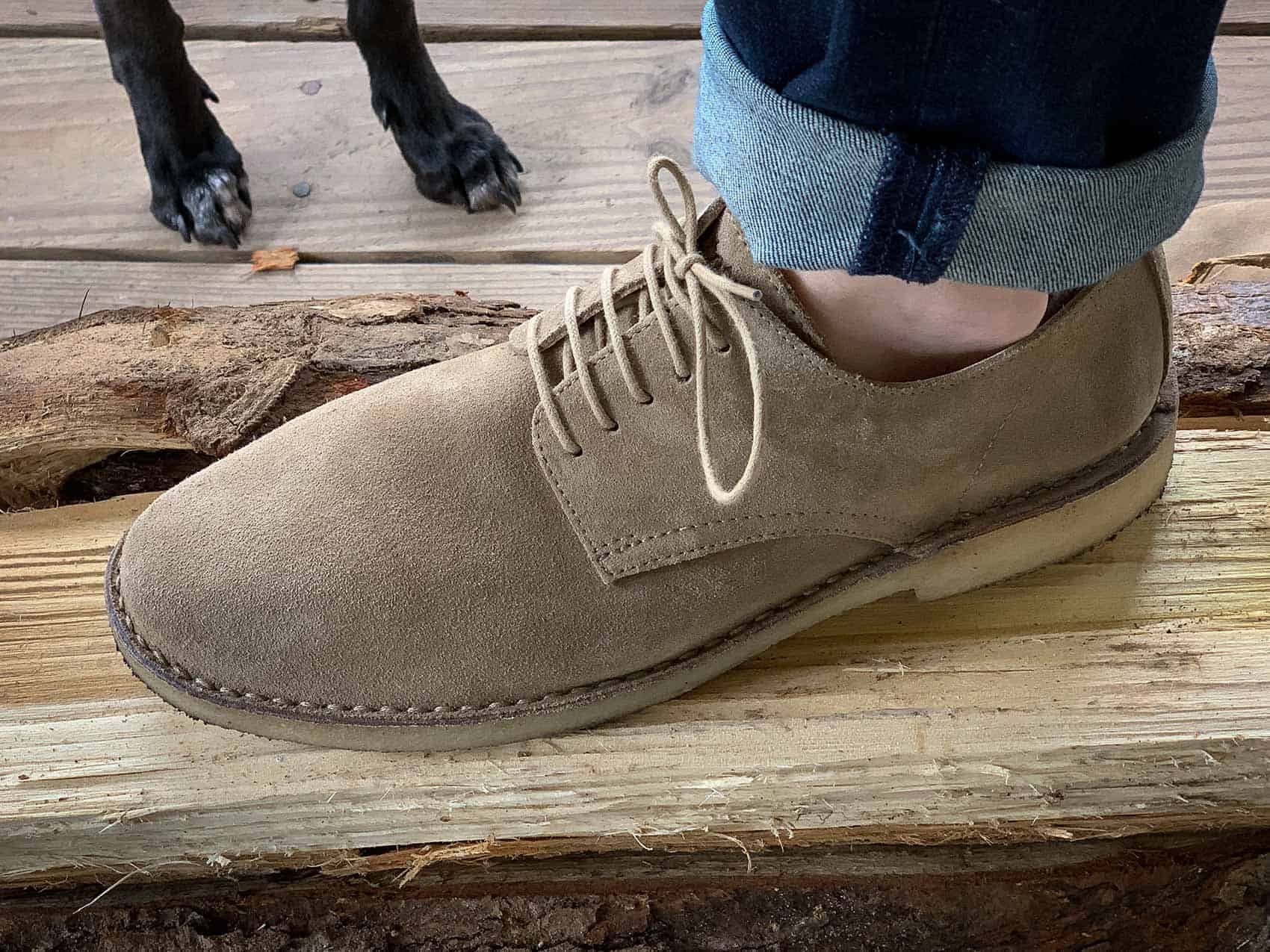 Buy a Pair, Donate a Pair

Lastly, another reason I feel good about investing in Bombas is their commitment to corporate social responsibility, particularly, that they donate a pair of socks to those in need for every pair purchased. According to their website, “Socks are the #1 most requested clothing item in homeless shelters…from the beginning, the Bombas mission has been to contribute to the homeless community and encourage others to get involved.” Very cool.

What About Other Styles of Bombas Socks?

Of course, they also have many other fun styles beyond the No Show, so check out Bombas and try some out! And their “happiness guarantee” ensures that they will do whatever it takes to make you a happy customer. What’s there to lose?

Tl;dr – Bombas no show socks are the most comfortable and durable I’ve worn, well worth the upgrade, and also one pair is donated to a person in need for every one you purchase. 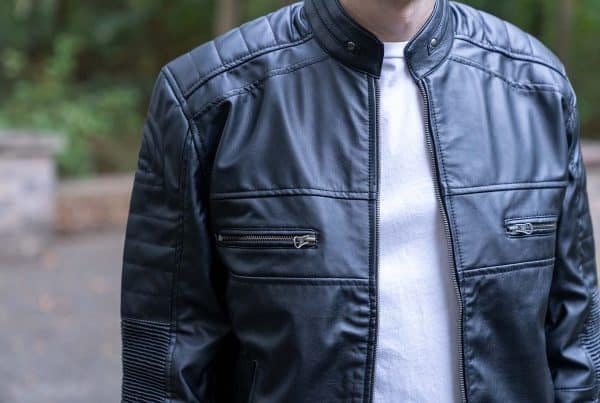 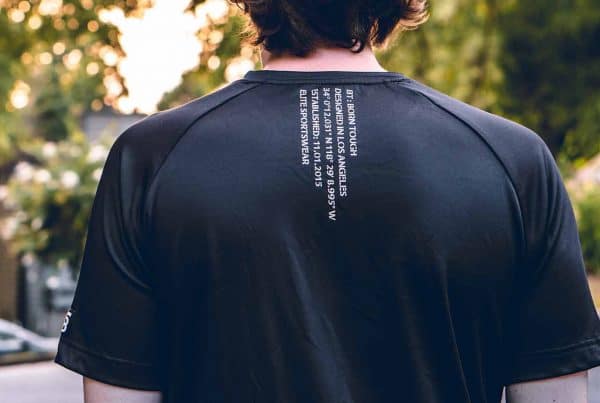 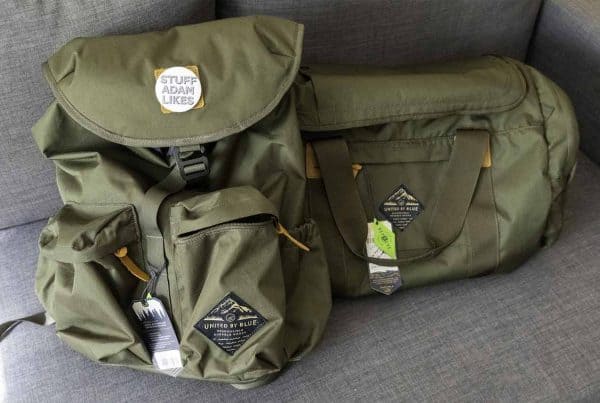